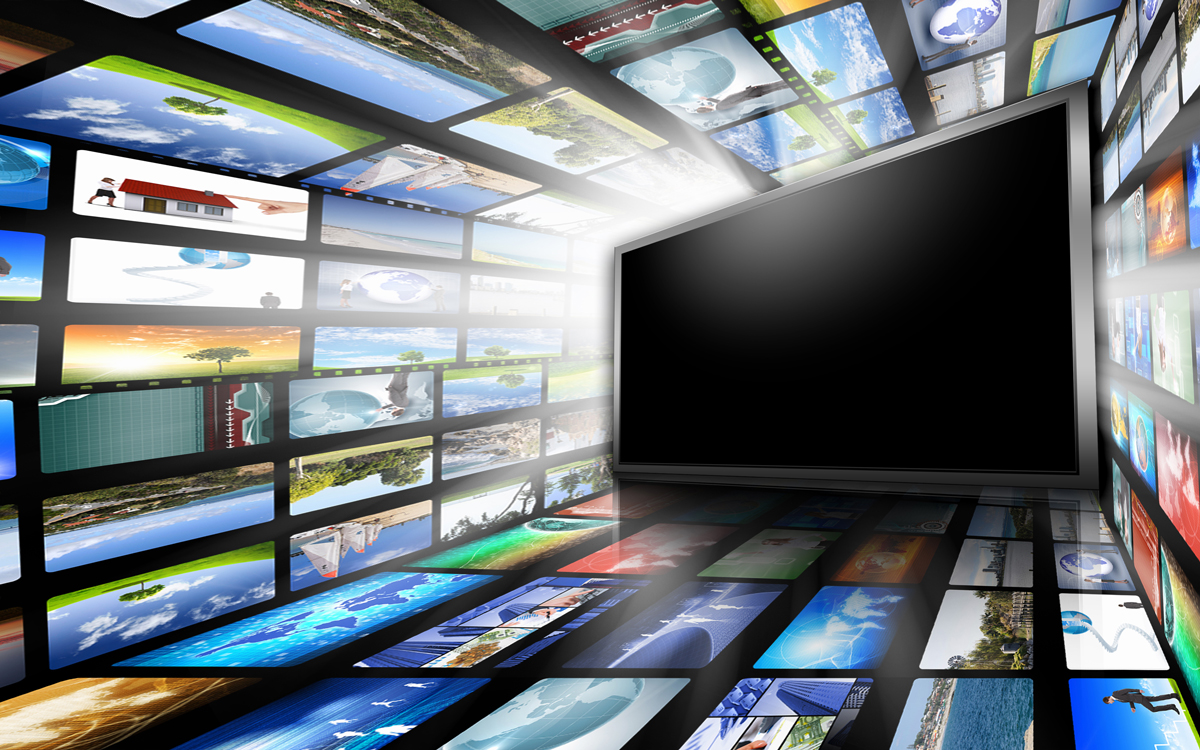 I had an opportunity to support a client with a new way to see how we progress even when it seems that we keep falling back. She was telling me that she keeps coming back to the same old negative feelings and feels that she is in a rut and like she never progressed at all.

Actually, she is progressing. Her vibrational frequency is continuing to elevate and so when stagnations come up for healing and she feels the discomfort, the distance between the stagnation vibration and her elevated vibration is greater and therefore may seem ‘worse’ than when the distance was not so far apart.

As the session developed a very nice metaphor emerged. I found myself using the Wizard of Oz to explain what was happening and how she was actually getting deeper and more to the root of things, not ‘getting worse’ as it felt to her.

So here is how it is all explained by the end. What she had been doing in her healing work up to this point was transforming the self-defeating and negative thoughts/energy in her system that were, for the purposes of our metaphor, like large screen monitors situated around the Emerald City. The monitors were projecting unhealthy thoughts and feelings that were connected to her lineage and to the mass consciousness. The more she healed and transformed, the more monitors of negativity were released. At this particular session, she was ready to come into the curtain room and face the Wizard. Let me remind you, she was feeling really crummy, the negative self-talk and self-loathing was making her feel physically ill. The unhealthy aspects were no longer being routed through the monitors, now they were coming at her straight and unfiltered. But it was time, and here she was seeing the illuminating Wizard himself and declaring any contract where she agreed to let him be there null and void, time to be dissolved and transformed. And so she did, and that was good. It gave her more space and she felt some relief. But there was more to be worked with.

As you recall, the illuminated Wizard on the curtain was all a façade. It was time to get to the little man behind the curtain, the one at the controls, the deeper root of her negative self-talk. This required a conscious choice from her though. I pointed out to her, and she understood herself, that her lineage of lack consciousness and victimization often provided an answer for her behaviors. Kind of a “my DNA made me do it, or feel that way, or not do it, or just generally be in lack” sort of thing. With this impending transformation of the man behind the curtain, the one at the controls, comes accountability. When you have been in victim consciousness for a while it is really scary to consider that you would be in charge of and fully accountable for your emotions, behaviors, thoughts, and actions. Boy, do I know and understand this. I played around with victim mentality for over 40 years. It is very scary to come out of it.

So I asked her, “this transformation means accountability, are you sure you want to transform this?” She gathered her courage and said “yes”. When you get to these deeper aspects and you’ve come this far, it’s like, “why turn back now? Let’s just do it.” The transformation was made and the man at the controls behind the curtain dissolved. She now has more of a say in her own emotions and her own self-talk. This is a new alignment for her system.

To summarize, we think sometimes that we are regressing when actually we are just encountering another “TV monitor” projecting, from behind the curtain, deeper unhealthy aspects. There may be one monitor, or twenty. It doesn’t matter. The healing that occurs with the Ataana Healing Method that I practice supports you to dissolve and transform any “monitors” you may have that are projecting unhealthy patterns that interfere with your control of your own system. It is time for the little man behind the curtain to go home and let you have your own space back. Be the controller of your own thoughts, be your own all-powerful self, connected to God and standing in the power of your own unconditional love.

Get Real with Energy Work!

Thanks for subscribing! Please check your email for further instructions.

Something went wrong. Please check your entries and try again.